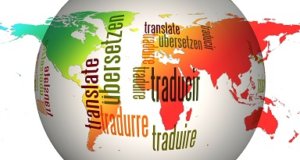 If you know in advance that your eLearning module will be later translated into other languages, you should try to make your original course as culturally neutral as possible and leave enough extra space to accommodate the needs of the translated text.